CueEther Wired Receiver is a way of driving your existing MasterCueV5 or V6 via cueing signals sent over your local network.

The CueEther Wired Receiver can take its cueing data from our GlobalCue i2Bridge software, or work in partnership with our CueEther Sender. 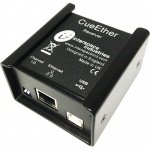 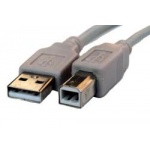